Eco-Champion in the Corner Office

Home/Newsletters/Eco-Champion in the Corner Office
Previous Next

Eco-Champion in the Corner Office

As Attorney General, Maura Healey proved herself to be an ally of NOFA/Mass in our common endeavors to reduce the use of toxic pesticides in our Commonwealth. On the campaign trail, she made climate action a top priority issue, with due attention to healthy soils for climate adaptation and mitigation. Now that she is headed for the Governor’s office in January, her transition team is asking for input from residents. 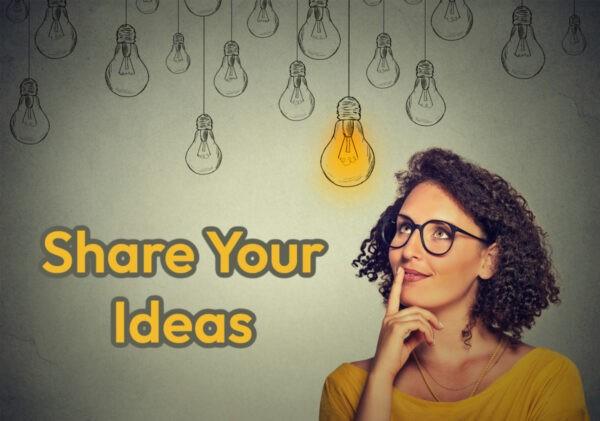 We urge you to weigh in with supportive comments on both of these fronts, as well as on any other issues which are important to you.

Please share your ideas with the Healey Administration by filling out this form.

We are encouraged to reflect upon the fact that we will soon have a proven pesticide reform champion as Governor of Massachusetts:

NOFA/Mass is working with legislative allies to support several pieces of legislation in the 2023-24 session regarding pesticide reform (stay tuned!). We are summarizing our overarching concerns in a letter to the Healey Administration in hopes that they will pursue a systematic overhaul of pesticides regulation in Massachusetts.

We invite our members to join us in encouraging the Healey administration to address these inadequacies regarding pesticide regulation in Massachusetts. 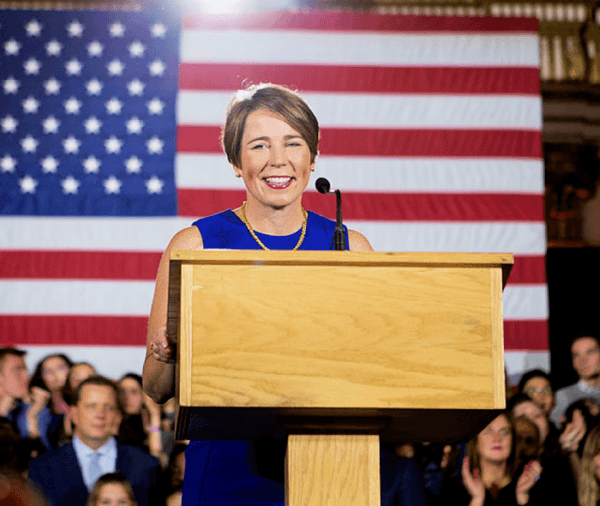 What we can do. What she can do.

Support the creation of a Pesticide Reform Task Force

As a means of addressing the above concerns in a holistic manner, rather than tackling a single chemical or issue at a time, we would like to see the creation of a “pesticide control modernization and environmental protection task force” to “review and make recommendations to improve the ability of the Commonwealth to prevent and mitigate adverse impacts of pesticide use on the environment and public health.” These quotes are taken from a bill which would create such a task force, which was recommended “ought to pass” by the Joint Committee on Rules in April 2022 (H.4601 by Rep. Mindy Domb). The bill will be refiled in January, and we encourage the Healey Administration to use the power of the executive branch to support such an endeavor.

As indicated above, due to the outdated pesticide reporting system, we do not have an accurate picture of current pesticide use. H.4931, filed by Rep. Jim Hawkins and passed by the House of Representatives in June 2022, would require MDAR to use an online portal and database for pesticide use reporting records with clear, online public access to the annual data. The Healey Administration could direct their incoming appointee to the position of MDAR Commissioner to prioritize the modernization of the Department’s pesticide reporting and ensure that the proper resources are available in the FY24 budget to do this.

NOFA/Mass is opposed to the broadscale aerial application of pesticides and supports a scientifically based mosquito-borne disease management program to protect public health while minimizing environmental and public health risks associated with some forms of (pesticide-dependent) mosquito control. The existing programs for mosquito control in Massachusetts are antiquated and fragmented, and reform has been needed for decades. We urge the Healey administration to direct the relevant departments to prioritize ecologically sound mosquito disease control strategies. Legislation to this effect will also be filed in January.

We need action to reduce pesticide use, and children are especially vulnerable to toxic pesticides. Proposed legislation (H.926 in the 2021-22 session) would require that pesticides be proven safe before being used on playgrounds and fields where children learn and play and is modeled after laws passed previously in Connecticut and New York.

Center Farmers with any PFAS reforms

Public awareness of the emerging PFAS (Per- and Polyfluorinated Substances) crisis has taken off in recent months. NOFA/Mass is joining with the Alliance for a Healthy Tomorrow to encourage lawmakers to include in pending legislation measures to ensure that the burden of protecting our families and ecosystems from these “forever chemicals” does not fall on our farmers.

Following the model established by Maine, Massachusetts should:

In addition to leading on pesticides reform, we know that we can count on Governor Healey to prioritize climate action, including soil solutions.

According to her website, Governor-elect Healey plans to “establish a Climate-Friendly Farming program to provide technical assistance to farmers interested in farm management practices that can reduce emissions and help drawdown carbon.”

We at NOFA/Mass look forward to working with the incoming Healey administration, our legislative allies, and our ever expanding network of ecologically-minded gardeners, farmers and food activists in pursuing the above enumerated priorities.

If you are reading this and you are not yet a member, you can increase our collective power by joining here. Keep your eye out for our next newsletter, which will include a call to action to get our bills moving in the new session. Until then, have a safe and happy holiday season!